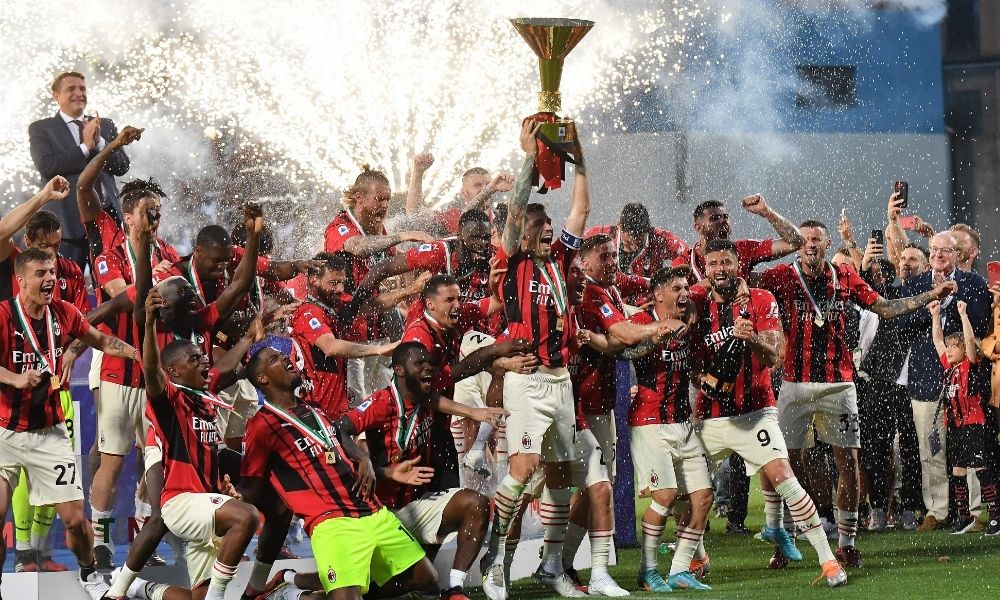 The Italian financial outlet reports that redemption fees could potentially reach 1.8 billion euros ($1.9 billion) over the next few years.

RedBird made a late decision to join the race for the takeover of new Serie A winners on May 5, after Investcorp’s announced initial offer of €1 billion ($1.06 billion) seemed to put the Bahraini investment manager firmly in pole position.

According to La Gazzetta dello Sport, the decision of Gerry Cardinale’s company to increase the offer up to 1.3 billion euros and to have the possibility of closing the transaction without taking out a loan has allowed RedBird to go forward.

Il Sole 24 Ore says the acquisition of RedBird would see Elliott Management, the fund manager that has managed the club since 2018, remain a minority shareholder.

For Elliot, who oversaw a return to fortune at Milan as this season saw the club claim their first Serie A title since 2011, such a deal would allow them to see the benefits of a potential move to a new stadium in the years to come.