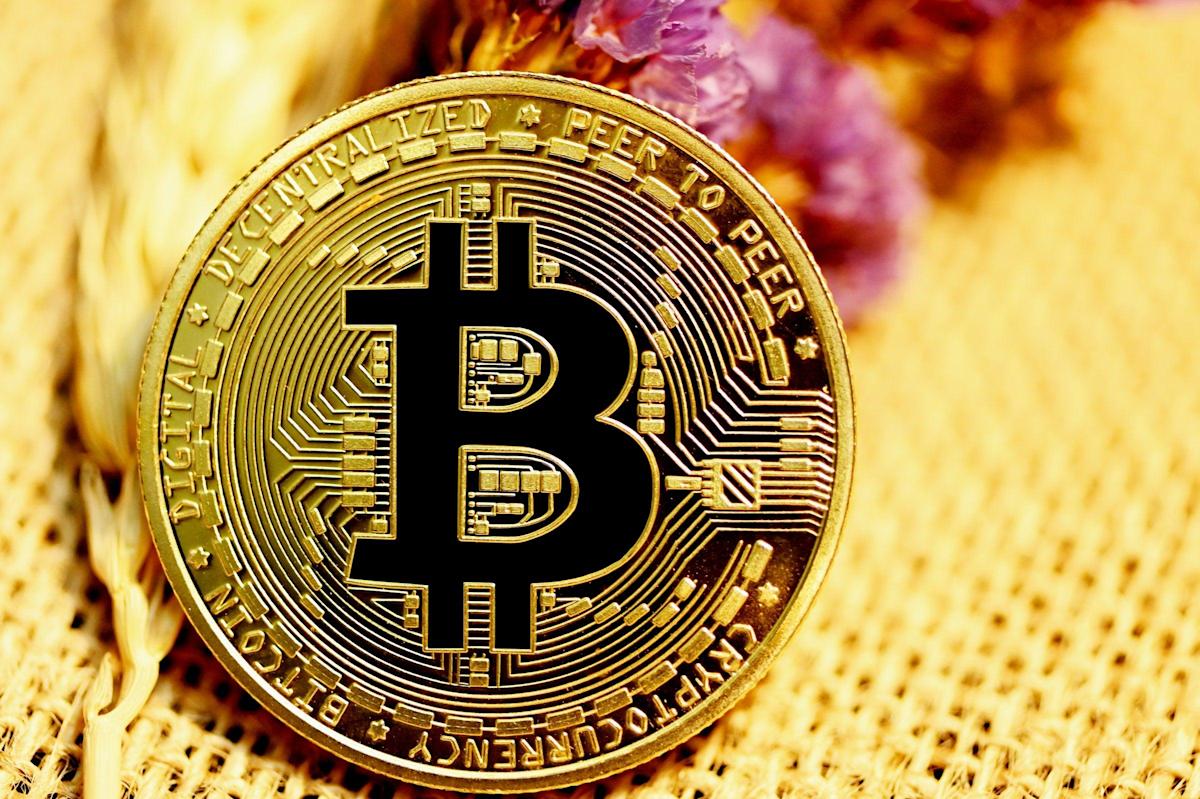 Cryptocurrency taxes and regulations: this is what Argentina and the world are trying

It’s been over a decade since Satoshi Nakamoto created the queen of cryptocurrencies, Bitcoin. More than ten years in which more and more cryptocurrencies were appearing (there are thousands of them and it continues) in a market that lived on the fringes of the law until quite recently, when they started to enter into force laws that attempt to regulate these digital assets. And with a perspective, it is inevitable to wonder how this will affect the sector, if there will be more and more regulations and restrictions, or if the banks will increase the pressure on these currencies.

In Europe, regulation began in 2018 with the promulgation of the fifth European Union (EU) directive, which arrived on November 12, 2018.. A regulation approved by Parliament to strengthen the fight against money laundering included in the Directive on the prevention of money laundering and the financing of terrorism (AMLD), which introduced the regulation of the activity of service providers of cryptocurrency.

In theory, the member states of the European Union had until January 2020 to transpose the rule. Some countries – like Germany, France, Luxembourg and Portugal – are working on their own tax frameworks, although by 2022 the MiCA (Market in Crypto Assets) regulation is expected to progress.

However, its entry into force has been postponed to 2024 for the 27 members of the European Union. MiCA represents the big unified update of cryptocurrency regulation in the European Economic Area. “This regulation aims to become the heart of cryptocurrency regulation and provide legal certainty to the market, so that it is attractive to developers and investors as well as safe for users and consumers,” Viñals said. .

It is about establishing uniform and unique legislation for all member countries this would greatly simplify the regulation of that market. Since Coinmotion, they have emphasized that its implementation would mean two major advances: any regulated company could operate in complete freedom in the EU and the investor would see its protection reinforced.

Raúl López, country manager at Coinmotion, underlines that “this regulation is very ambitious, but necessary, because the development of new cryptocurrency-related products and services is progressing at breakneck speed, which demands that the legislation be adapted as quickly as possible so as not to be left behind and delay the revolutionary development of digital finance which would leave us at a distinct disadvantage compared to powerful countries like China and the United States. “

In the United States, there is nervousness about fear that a cryptocurrency threatens the dollar’s dominance in global finance. This means that there is a certain “fragmentation” in terms of regulation. So, as with most laws in this country, those related to cryptocurrencies vary from state to state, and federal authorities interpret and regulate them differently as well.

“In the United States it’s even more complicated, like many states go it alone and each apply their regulations and guidelines, being in general quite restrictive and especially in those governed by the Democratic Party, although it is not that there are many Republicans with pro-crypto legislation. For this reason, and so that talent and innovation do not have to leave the United States, a movement is starting to take shape to create a new political party truly committed to technological innovation, with cryptocurrencies at its heart. spear, ”says Castro-Acuña. .

Recently, a few milestones have been seen such as the IPO of a cryptocurrency company (Coinbase on the Nasdaq) or the launch of the first cryptocurrency ETF (that of ProShares). However, the challenges of the cryptoasset industry are great to come.

Source of the article

Disclaimer: This article is generated from the feed and not edited by our team.