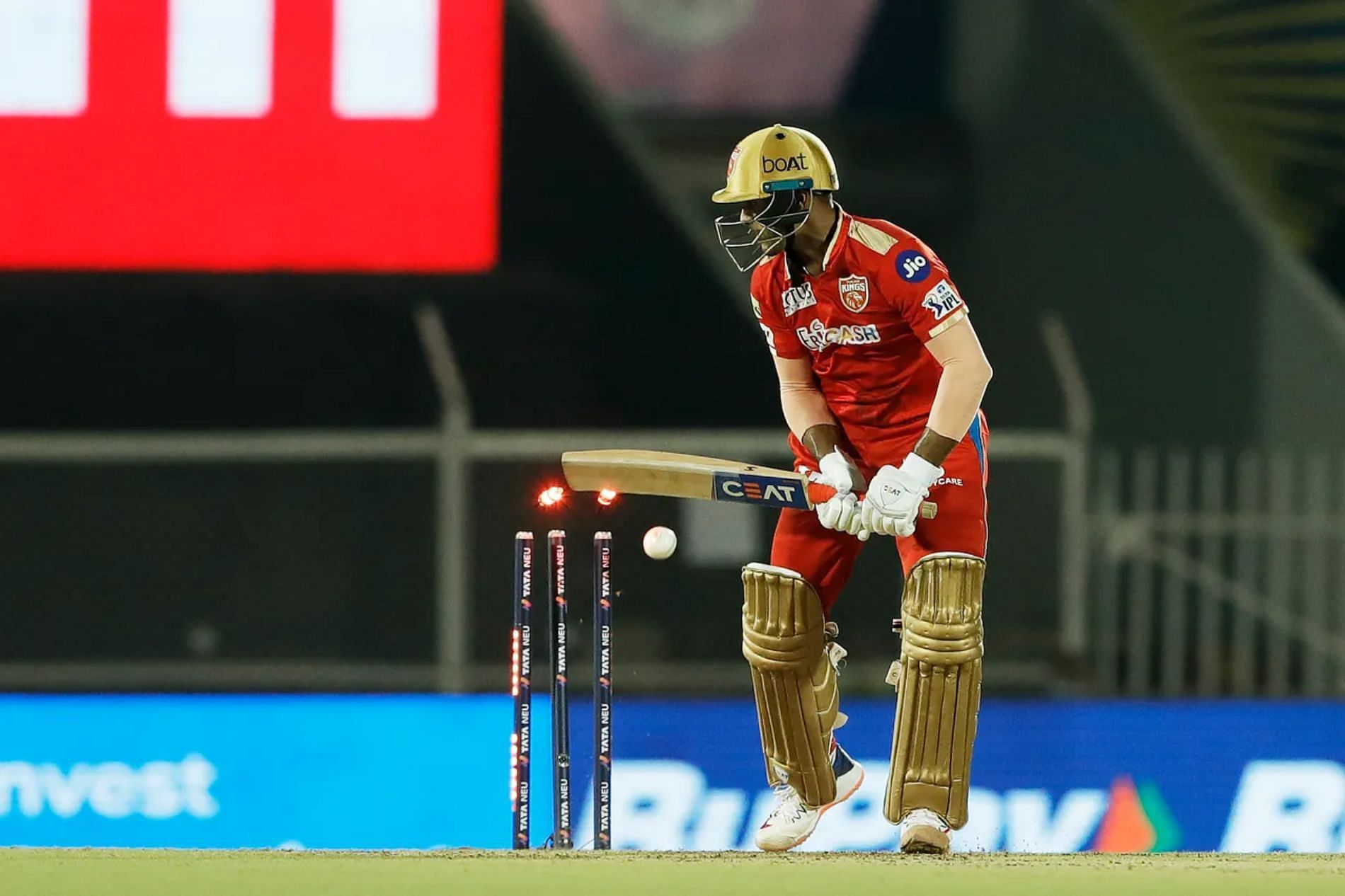 Former New Zealand skipper Daniel Vettori believes the Punjab Kings (PBKS) should stick to their aggressive striking strategy from the start, despite the scheme backfiring in some IPL 2022 games.

PBKS have lost three of their last four games in IPL 2022. They were beaten by Delhi Capitals (DC) by nine wickets in their previous match as they slumped to 115 while batting first. After the loss, questions were raised about Punjab’s ultra-aggressive batting approach.

According to Vettori, however, Punjab must stick to the attacking philosophy that brought them success at the start of the tournament. The team managed by Mayank Agarwal will face Chennai Super Kings (CSK) on Monday at Wankhede Stadium in Mumbai. When asked if Punjab should curb their willow aggression, Vettori told ESPNcricinfo:

“No. It’s their style. It feels like they built the team at the auction wanting to be aggressive to complement the likes of Liam Livingstone in those middle stages. They have to stay true to their identity and continue to be aggressive.

South African leg spinner Imran Tahir, however, offered an opposing view. According to the 43-year-old, Punjab cannot be reckless and lose many wickets on the power play. He issued the following opinion:

“I think they need to change their batting plan. They have to be more careful not to lose too many wickets on the power play. They probably have to do it in one or two games and see if it works.

Punjab have been abysmal with the bat in their last two IPL 2022 matches. Against Sunrisers Hyderabad (SRH) they collapsed to 61 for 4 and, despite Liam Livingstone’s 33-ball 60, were knocked out for 151. In their game against Delhi, they slipped to 46 for 3 on the power play and couldn’t recover from that point.

Against DC, Punjab dropped the inconsistent Odean Smith and brought in Nathan Ellis. The change meant that PBKS’ batting order was weakened, with Kagiso Rabada at bat at No. 7.

When asked if Punjab should bring in an extra hitter against Chennai, Vettori said he would prefer Smith’s versatile skills. He explained:

“I would like to see Odean Smith try again. He has the ability with the bat at 7 or 8. He can be aggressive and take the backend. So maybe use it in a different way with his strength of bowling.

Read also
The article continues below