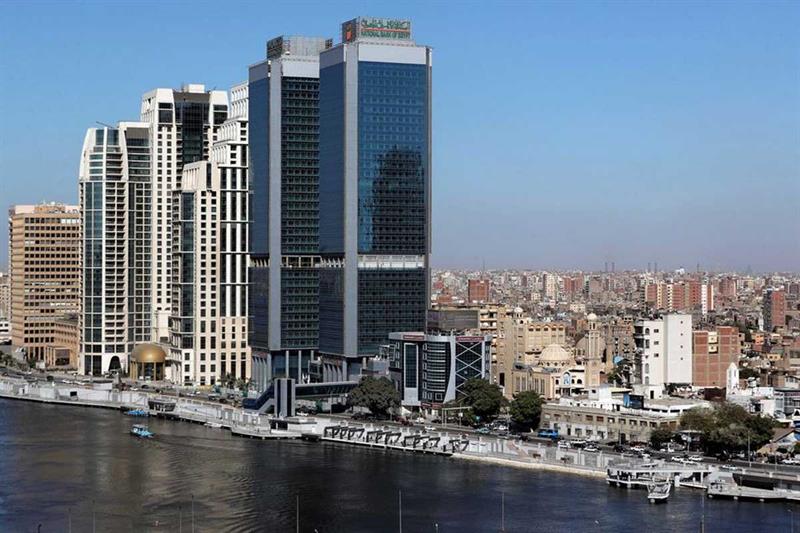 Egypt one of the best African countries to invest in 2022: Business Insider

General view of hotels, banks and office buildings by the Nile in Cairo, Egypt. Reuters

The popular business-focused US website noted that its list was compiled based on the gross domestic product (GDP) of these countries.

“According to the World Population Review, Egypt has more than 105 million inhabitants. A Reuters report said Egypt’s economy grew by 9.8% in the first quarter of the 2021/22 financial year, which started in July 2021. Available statistics show that Egypt is one of the richest Africans by total GDP for 2021,” Business Insider said.

He also pointed out that despite the negative impact of the coronavirus pandemic on the economy, Egypt’s GDP grew in 2021 thanks to the country’s mixed economy which benefits from fossil fuels, agriculture and tourism, making it an ideal destination for investors.

In January, the Egyptian Center for Cabinet Information and Decision Support said Egypt had achieved positive economic growth for the second consecutive year during the pandemic, registering 3.3% in the fiscal year. 2020/21 and 3.6% in the 2019/20 financial year, adding that Fitch said that Egypt is one of the few countries to have experienced positive economic growth throughout the crisis.

Dubbed the National Structural Reform Program (NSRP), the program aims to bolster the economy and support comprehensive and sustainable growth.

The main elements of the program are based on supporting the business environment and strengthening the role of the private sector, increasing Egyptian exports, strengthening domestic savings, implementing economic digitalization and guarantee of equality in the localization of the necessary reforms between the governorates.