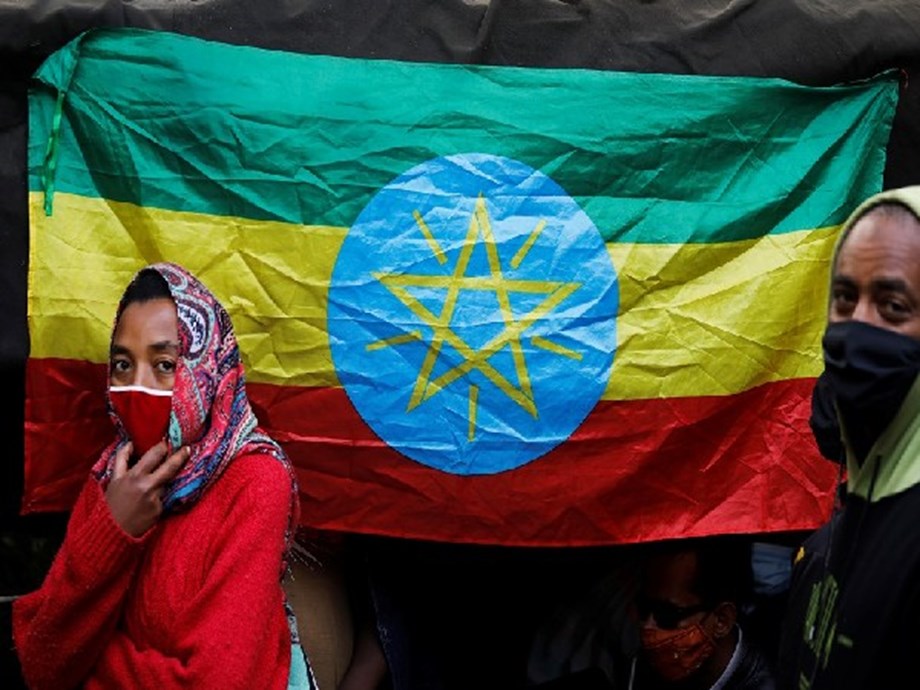 Moscow (Russia), November 4 (ANI / Sputnik): EU foreign policy chief Josep Borrell has expressed concern over the recent escalation of fighting in Ethiopia, highlighting the risks of further fragmentation of the country and spread of the armed conflict, and also reiterated its calls for the withdrawal of Eritrean troops. The conflict in northern Ethiopia has spread over the past year, leading to a humanitarian crisis, undermining national integrity and affecting regional stability, Borrell noted.

“The EU is particularly concerned about the recent escalation of fighting in the Amhara region and the military advances of the TPLF [Tigray People’s Liberation Front] and Oromo Liberation Army, as well as the aerial bombardments of the Ethiopian Air Force of Mekelle, all of which risk drawing the country further into fragmentation and generalized armed conflict and worsening the situation of the population ”, Borrell said in a statement. military solution to the conflict, continued the EU diplomat, calling on all parties involved to “implement a meaningful ceasefire with immediate effect and to engage in political negotiations without preconditions”.

“The EU reiterates its call for the full and immediate withdrawal of Eritrean troops from Ethiopian territory,” Borrell added. (ANI / Sputnik)

(This story was not edited by Devdiscourse staff and is auto-generated from a syndicated feed.)