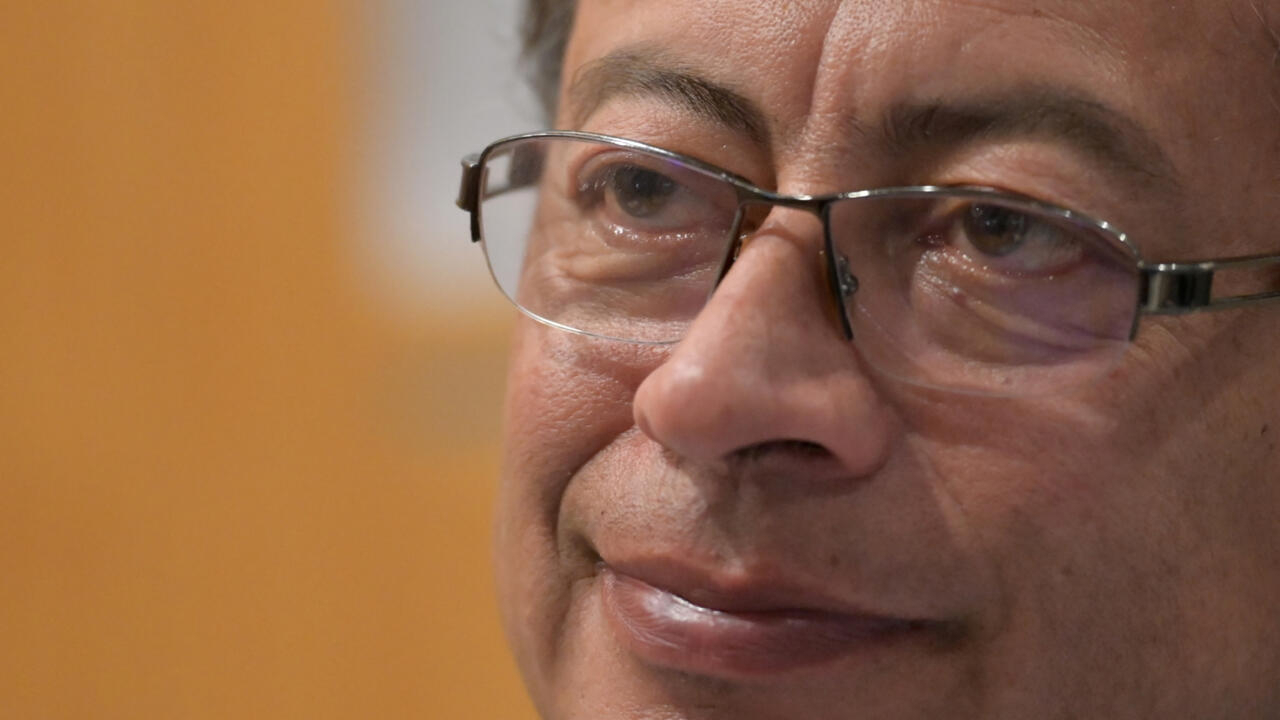 Cali (Colombia) (AFP) – Gustavo Petro is a former Colombian guerrilla who became mayor of Bogota and a senator – now he wants to be the first left-wing president in the history of the South American nation.

Polls suggest he has a chance, with declared support of around 42% – head and shoulders above any other candidate in a country traditionally wary of the left.

Petro, 61, active on social networks, hopes to win the first round on May 29, for which he would need 50% of the vote.

Otherwise, there will be a second round on June 19.

He is an inspirational speaker and crowds chant his name at political rallies where he rebels against the political “oligarchy” in power and promises to fight against poverty and social inequality.

Petro travels with an entourage of bodyguards and snipers in armored cars in a country with a long history of violence and a toll of five assassinated presidential candidates.

In 2018, Petro lost the presidential race to right-wing Ivan Duque, who now has record disapproval ratings.

Petro told AFP recently that he would pursue a different left-wing model from that of controversial leaders such as Daniel Ortega of Nicaragua and Nicolas Maduro of Venezuela.

He would rather align himself with a “progressivism” that he associates with the elected president of Chile Gabriel Boric and the ex-president of Brazil Luiz Inacio Lula da Silva.

Here are some key points from an interview with AFP:

Q: What kind of leftist agenda would you pursue?

A: “There is emerging in Latin America a new type of progressivism that… does not base the economy on the extraction of non-renewable raw materials (but rather) on knowledge and production.

“I think it would mark a different way of Latin American social struggle than (those of) Daniel Ortega and Maduro, who fundamentally pursue a leftist rhetorical idea based on oil extraction, based on a banana republic that imprisons everything kind of opponent.”

Petro says he would, however, resume diplomatic relations with Caracas, frozen since 2019, and restore order in the border region where armed groups are fighting over traffic routes and resources.

Q: What would be your first presidential decisions?

A: “The signing of (oil) exploration contracts in Colombia would stop…because we want to start the transition to (clean energy)…and the process of decarbonizing the economy.

“I think it is appropriate to establish a program to fight immediate and urgent hunger… and to (restore) the great agricultural and food potential of the country.”

Q: How would you approach the United States?

A: “There are common topics. One of them…is the climate crisis…

“We need to see how, in solidarity with America, we make the leap to a low-carbon, oil-free, carbon-free economy.”

Q: In a country with a history of political assassinations, do you fear for your life?

“A: “It just keeps popping up like lightning, when I’m mingling with the crowd, when I’m on stage and there’s a full square (from where) anywhere someone could shoot… but I try to avoid thinking about it.

“The specter of fraud and the specter of death are undoubtedly with us in some way in this presidential campaign.”

Q: What will you do against drug trafficking?

A: “(The use of) glyphosate (a herbicide used to eradicate coca plants) has been a major failure in Colombia.

“Besides poisoning our land and water, the cost of spraying a hectare with glyphosate is more than the cost of giving the farmer fertile land.”

He would instead pursue “a peaceful policy of dismantling the drug trade” which could include lighter penalties for those who agree to give up the trade.