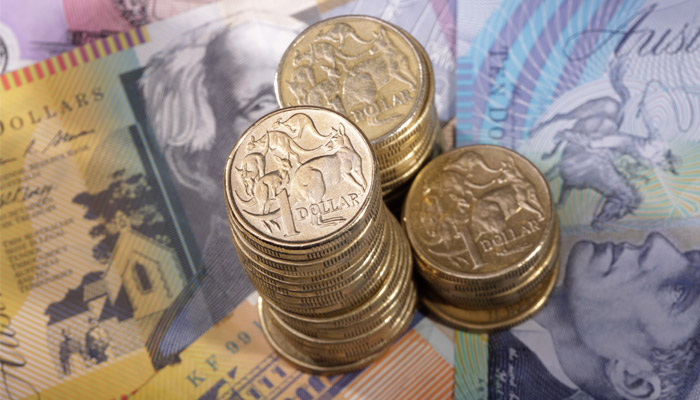 The GBP AUD exchange rate was slightly higher by 0.05% on Thursday, but traders are hesitant about the pair’s next path. Australian retail sales are expected to show an increase after an increase in consumer data this week ahead of Black Friday sales.

The GBP AUD exchange rate was trading at 1.8520 ahead of retailer data.

Australian Treasurer Josh Frydenberg said Australia was on track to recover from the coronavirus pandemic after data on ABS salaried jobs today highlighted an increase in the second half of October.

“Today in the ABS employment data, payroll employment data for the last fortnight, we have seen an increase in jobs across the country,” Frydenberg said.

“Jobs are now 3.9% higher than at the start of this pandemic, and jobs are now higher in every state and territory.

“Only this side (the Liberal Party) will offer lower taxes to all Australians.”

His latest comments come after he spoke about the economy on Tuesday, saying:

“Last year we faced economic Armageddon – there were forecasts that unemployment could reach as high as 15 percent.”

“Unemployment is actually lower today than when we took office.”

He added that small business tax rates had fallen to their “lowest level in 50 years” and that in the past three months there had been more than $ 10 billion in tax relief. ” , he added.

Traders await the latest retail sales data for the Australian economy and better consumer confidence figures this week could point to a positive number for retailers ahead of the holiday season.

A read on small businesses has boosted hopes for growth in the UK with a rebound in London and higher wages across the country.

Glen Foster, director of small businesses and accounting partners at Xero, said: “It is encouraging to see positive signs of a small recovery, with wages and jobs moving in the right direction and starting to reflect the resurgence of the business. ‘economy.

Small businesses in London added staff at levels of 2.5%, which was as high as any region. Salaries also increased by 2.7%.

The rise in wages is positive but inflation in the country is currently higher at 4.2% and the Bank of England has yet to act to curb the pressure on prices. Workers hope their comments on temporary inflation are correct, otherwise wage increases will be eaten away by inflation.

No economic data is expected for the UK and Australian economies on Friday and the GBP against the AUD could consolidate over the weekend. The pound has rebounded since the beginning of November but the hesitations of the central bank weigh on the rise in prices and could retreat if the Australian economy improves.

The role of government in protecting citizens from illegal online lending