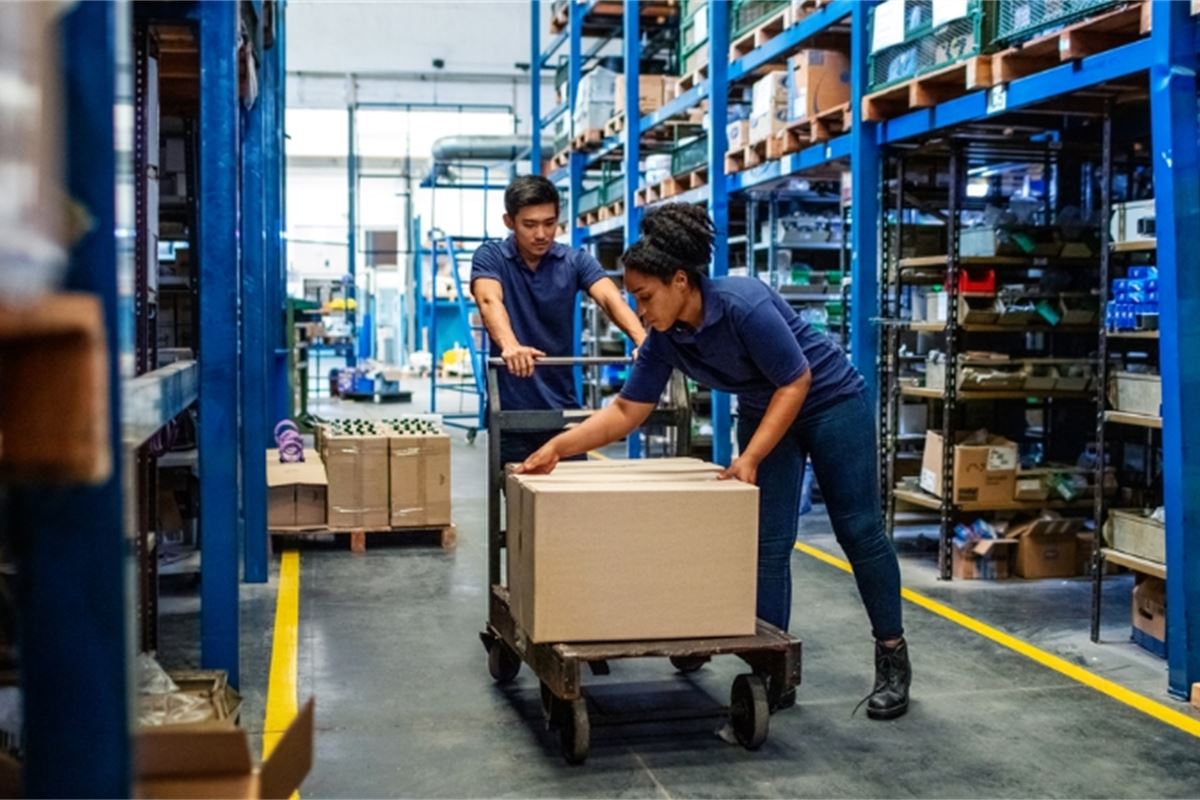 How to fix the single market

If the EU is serious about leading the global transition to sustainability, it must first implement a single European circular economy within the single market. This was one of the main lessons of a recent event organized by MEP Maria Spyraki in partnership with EUROPEN, the European Organization for Packaging and the Environment. A wide range of stakeholders discussed the role that the Single Market can play in unlocking the European Green Agreement.

In recent years, EU member states have introduced unilateral measures and different requirements on packaging and packaged products. While many EU countries are doing this to build a circular economy, the current disparity of measures at national level leads to market fragmentation, hampering the competitiveness of the EU and increasing the financial and administrative burden on SMEs. “We have seen new barriers appear and they are in fact reversing the trend towards the circular economy,” said Francesca Stevens, CEO of EUROPEN, opening the debate.

These problems notwithstanding, these disparate measures are also confusing among consumers. DG Environment representative Maja Desgrées du Loû said the Commission recognizes that “this is not an ideal situation”. In fact, the European executive is currently revising the legislation in this area with the forthcoming Packaging and Packaging Waste Directive (PPWD) with the aim of “moving towards more harmonization”. Stevens welcomed this approach and said it should be an opportunity to harmonize packaging rules across Europe to address market distortions put in place at national level. The Secretary General of the Federation of the European Sporting Goods Industry (FESI), Jérôme Pero, also underlined the importance of the revision of the EU rules on packaging, with implications for distribution, saying : “We need supply chains that can adapt, that are fast, nimble, flexible. This requires a harmonized single market.

“I firmly believe that we must overcome trade barriers here, and we must proceed as a single market in order to transform our economy in accordance with the European Green Deal” Maria Spyaki, MEP

Illustrating the problems resulting from these divergent approaches, Spyraki presented a ‘bad example’: the implementation of the Single Use Plastics (SUP) Directive. Despite being an ambitious piece of legislation – introducing reduction targets for plastic and recycled content – the MEP cited the poor results found in the European Court of Auditors’ assessment of the implementation (CCE). According to the European Court of Auditors, only € 1 billion out of the € 4.4 billion allocated under the previous multiannual financial framework were invested in the infrastructure used for the collection of single-use plastics. “We need to engage with people and put pressure on Member States to use the allocated funds to address circular economy issues,” Spyraki urged.

Another problem with the SUP Directive was its implementation of the standards, according to Spyaki. “There was a lack of preparation for the directive, as its guidelines were published just days before it entered into force,” said the MEP. Stevens agreed, saying a strong and predictable single market must be supported by harmonized standards and careful implementation of legislation. It is therefore up to political decision-makers to ensure that the fundamental principles are present in the main legislative body before its implementation.

Across Europe, particularly in France, Italy, Spain, Portugal and Slovenia, divergent national labeling initiatives have been put in place. These disparities, Stevens explained, not only lead to higher production costs, but they also jeopardize the EU’s green goals. This is another problem that the Commission has recognized, from Desgrées du Loû stating: “Labeling is a problem. There are some EU requirements, but this is not a fully harmonized issue at all. However, the Commission representative defended their current approach by saying that there are rules to ensure that member states do not diverge too much. Stevens urged the Commission to go further in preventing exacerbation of market distortions, saying: “There is no harmonized regime in the EU, but certain principles enshrined in EU law justify how far a Member State can go beyond transposing the law. “

At the heart of the debate is the potential of the single market, a fundamental pillar of the EU, to address these differences. While the Single Market offers remarkable benefits through the dismantling of some trade barriers, further progress is needed to complete it and preserve its integrity, Stevens argued. “The problem is not just how to make sure we remove the remaining barriers, but how to prevent new ones from emerging. “

Spyraki also maintained the importance of overcoming barriers between Member States and developing a well-coordinated action. “I firmly believe that we must overcome trade barriers here, and we must proceed as a single market in order to transform our economy in accordance with the European Green Deal”. Stevens agreed, calling the single market “crucial” for the green transition: “It is a central topic that we see going hand in hand with sustainability”. She added that to boost recycling, “we need more flexibility between border countries to ensure materials reach the facilities they are intended for. “

Towards a unique circular economy

According to Spyaki, EU member states need greater incentives to create more profitable business cases for recyclability and waste collection. Such a model should be in place by 2030, if the EU is to achieve its circular economy goals. “One of the key questions is how to make consumers aware of the need to recycle packaging and plastics,” said the MEP. She believes this will allow consumers to demand more sustainable products. “With the review of the PPWD, we have the opportunity to take significant steps forward and deliver a sustainable future for products and consumers,” Spyraki said. In her final remarks, the CEO of EUROPEN called for a unique and robust circular economy, saying: “We don’t need 27 mini-markets, we don’t need 27 circular economies, we need of a single circular economy ”.

This content was commissioned by EUROPEN and produced by Dods

More and more ASEAN start-ups have become unicorns thanks to solid funding and the rise of the middle class: Report, Economy News & Top Stories