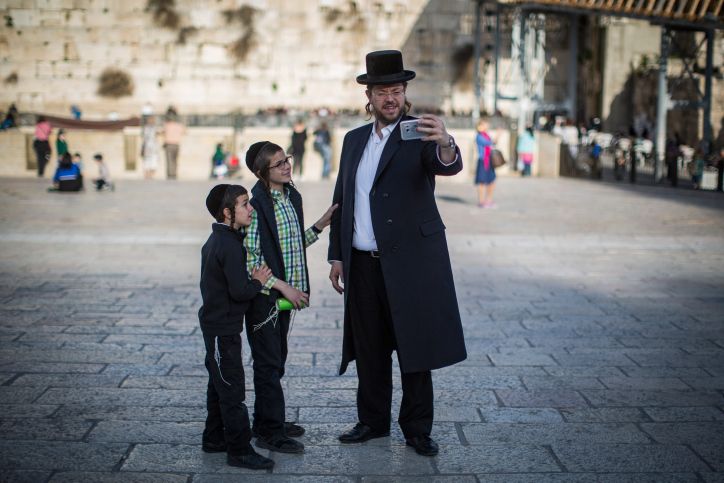 Ahead of Jerusalem Day in Israel, the Jerusalem Institute for Policy released its report on the capital on Thursday, revealing that it is one of Israel’s poorest cities.

Nearly half of Arab children in mixed towns live in poverty, a rate four and a half times higher than that of Jewish children, according to The media line.

More than 2.5 million Israelis currently live in poverty, including 1.1 million children, according to a December report by the Israeli organization Latet.

Among the ultra-Orthodox population of Jerusalem, 45% live below the poverty line, slightly higher than in all of Israel at 41%.

The average monthly salary of a Jerusalem resident was slightly lower than that of Israel as a whole – $2,866 compared to $3,434.

Jerusalem accounts for 10% of Israel’s total population, with the largest Jewish and Arab populations of any city in the country.