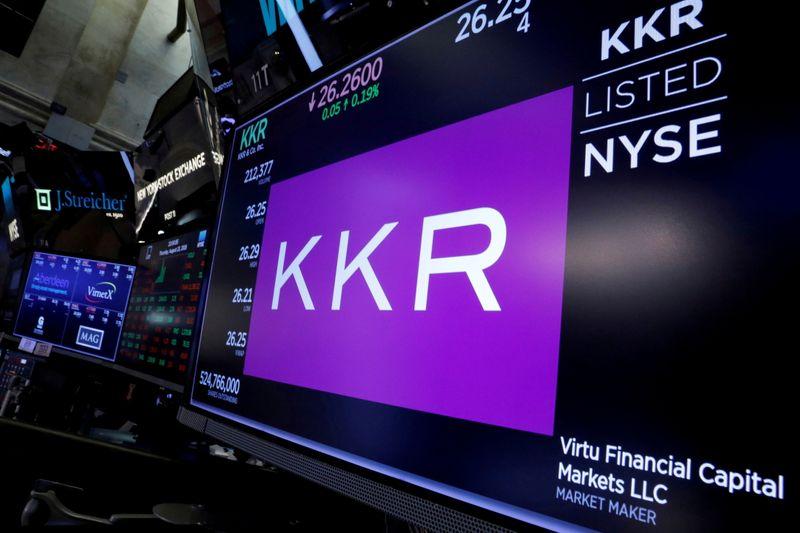 Financial details of the transaction were not disclosed.

CVC declined to comment on the transaction. HPEF did not immediately respond to a request for comment.

HPEF held 70% of the company while CVC held 20%. The management of TEC held the remaining shares.

The two private equity firms suspended the process of selling their shares in TEC in 2019, fearing that its exposure to Hong Kong could weigh on its valuation due to violent protests there. (here)

Hong Kong accounted for about 30% of its earnings before interest, taxes, depreciation and amortization (EBITDA), Reuters reported.

He did not provide more recent figures.

Reporting by Kanishka Singh in Bengaluru and Kane Wu in Hong Kong; Editing by Clarence Fernandez and Barbara Lewis

Interest rates are at their lowest: get a competitive rate of return on your money