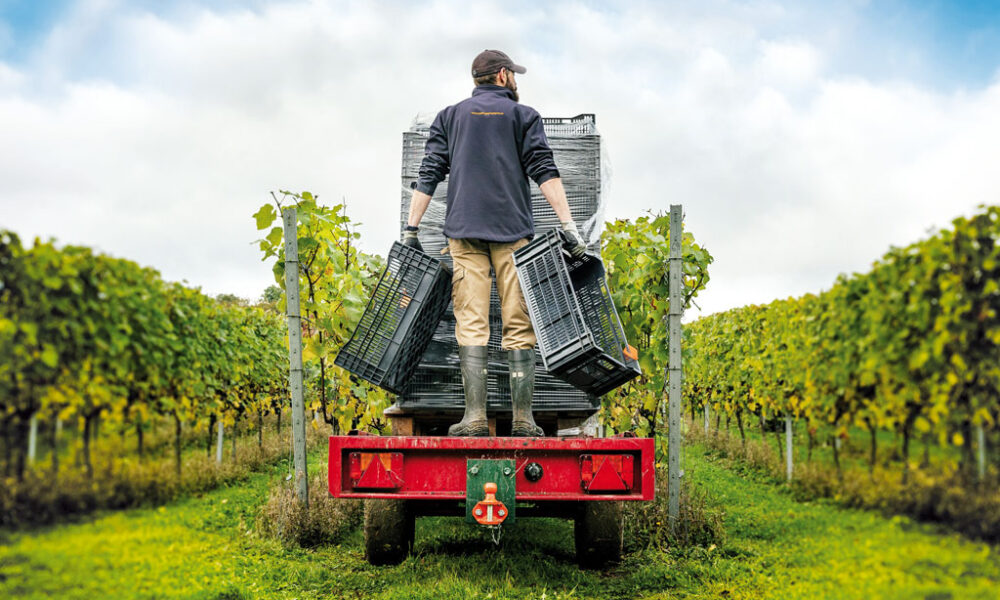 Labor in vineyards and controlled farms across Europe

The financial impact of fraud detected on the EU budget continued to decline in 2020, according to the annual report on the protection of the European Union’s financial interests (PIF report) adopted by the European Commission today (20 September). The 1,056 fraudulent irregularities reported in 2020 had a combined financial impact of 371 million euros, around 20% less than in 2019 and continuing the steady decline of the past five years. The number of non-fraudulent irregularities remained stable, but decreased in value by 6%, according to the report.

Budget and Administration Commissioner Johannes Hahn said: “The EU’s unprecedented pandemic response makes more than € 2 trillion available to help member states recover from the crisis. impact of the coronavirus. Working together at EU and Member State level to protect that money from fraud has never been more important. Working hand in hand, all the different components of the EU’s anti-fraud architecture constitute our defense against fraudsters: the investigative and analytical work of the European Anti-Fraud Office (OLAF), the powers of continuation of the European Public Prosecutor’s Office (European Public Prosecutor’s Office), the coordinating role of Eurojust, the operational capacity of Europol and close cooperation with and between national authorities.

Today’s good news comes as Brussels-based EU Observer reported that the European Commission has blocked the European Public Prosecutor’s Office from using its budget to hire the specialist staff it needs in the fields finance and IT. The anonymous claims appear to be confirmed by Monica Hohlmeier, MEP (EPP, DE), chair of the European Parliament’s Committee on Budgetary Control.

Highlights of the progress made in 2020 and the first half of 2021 are as follows:

• Satisfactory progress in the implementation of the Commission’s anti-fraud strategy, with two thirds of planned actions implemented and one third remaining in progress

The PIF report also offers a reflection on the new risks and challenges for the EU’s financial interests resulting from the COVID-19 crisis, and the tools to counter them. The Commission and Member States should not lower their guard against these risks, the report concludes, and continue to work hard to improve both fraud prevention and detection.

The 32nd annual report on the protection of the EU’s financial interests published today is available on the OLAF website.

The EU and the Member States share the responsibility to protect the financial interests of the EU and to fight against fraud. Member State authorities manage around three quarters of EU spending and collect the EU’s traditional own resources. The Commission oversees these two areas, sets standards and verifies compliance.

Under the Treaty on the Functioning of the European Union (Article 325 (5)), the Commission is required to produce an annual report on the protection of the EU’s financial interests (known as the PIF report), detailing measures taken at European and national level to combat fraud affecting the EU budget. The report is based on information communicated by Member States, including data on irregularities and fraud detected. The analysis of this information makes it possible to assess the areas most at risk, in order to better target action at both European and national level.

OLAF’s mission is to detect, investigate and stop fraud with EU funds.

OLAF fulfills its mission by:

· Conduct independent investigations into fraud and corruption involving EU funds, to ensure that all EU taxpayers’ money is spent on projects that can create jobs and growth in Europe;

In its independent investigative function, OLAF may investigate cases of fraud, corruption and other offenses affecting the financial interests of the EU concerning:

All EU expenditure: the main categories of expenditure are the Structural Funds, agricultural policy and

· Suspicion of serious misconduct on the part of EU staff and members of the EU institutions.

Once OLAF has completed its investigation, it is for the competent European and national authorities to examine and decide on the follow-up to OLAF’s recommendations. All those concerned are presumed innocent until proven guilty by a competent national or European court.