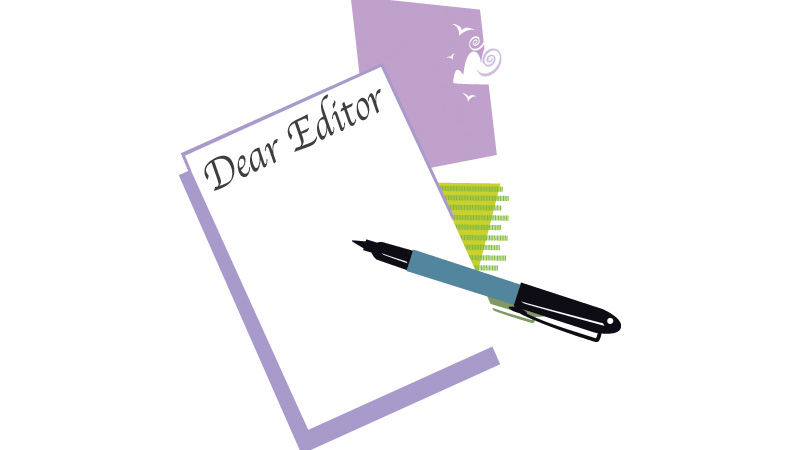 Letter to the editor: Toxic chemical plants and hurricanes don’t mix – The Observer

In 2020, Louisiana was hit by five storms, and last year we had three, including one Category 4. The media and those who have spent years studying these storms often use each season’s conclusion as a kind of reference. Headlines begin to read as “Fourth costliest hurricane season ever” and “Sixth consecutive busier than normal Atlantic hurricane season is over.” You see, Louisiana is our home and we wouldn’t change it for the world. But we can’t ignore the fact that our climate is changing and that Louisiana has one of the most dense areas of petrochemical plants and oil and gas refineries in the country. Thus, despite the end of the season, the danger is never really removed.

Hurricane Harvey arrived in 2017, Laura arrived in 2020, and Ida arrived in 2021. All three storms hit the Gulf region and left dangerous pollution and destruction in their wake. A chlorine plant caught fire in Westlake after Laura. After Harvey, half a billion gallons of industrial sewage mixed with stormwater gushed out of a chemical plant in Texas. A plastics factory in Plaquemine lost power as a result of Ida and emitted toxic ethylene dichloride.

What some people don’t know is that danger doesn’t just occur during storms. Just like the rest of us, petrochemical plants and oil and gas facilities need to prepare for these storms. They enter a shutdown mode meaning they burn additional toxic chemicals in order to clean their pipes and then again when they turn them back on. A giant plastics factory in Texas released about 1.3 million pounds of excess emissions, including toxic gases like benzene, when it restarted after Harvey. This plant is operated by Formosa Plastics, the same company that is planning a $9.4 billion chemical plant in the West Bank in the community of St. James and near the West Bank community of Convent.

Right now, you might be wondering, “Why are we still building these dangerous and toxic factories and refineries in the middle of hurricane country?” Well, the answer probably won’t surprise you.

Our policymakers continue to deliver the most generous tax breaks in the country to the oil, gas and chemical industries. This is happening even as promised new jobs fail to materialize and utilities, refineries and chemical plants lay off workers, many of whom don’t even live in St. James Parish. St. James Parish of Formosa’s proposal relies on these tax breaks and is predicated on the promise of 100% state property tax abatement for 10 years, a massive revenue loss for St. James.

Nobody needs a degree or a title to know that toxic chemical plants and hurricanes don’t mix. Louisiana is our home by birth and it’s the home of others by choice. Let’s invest in ourselves and our future by not relying on a single dying industry, but rather by diversifying our economy for a cleaner future. We may not be able to stop hurricanes, but we can stop Formosa Plastics. Let’s invest in our Convent community and all communities from the Ascension parish line to the St. John the Baptist parish line and bring back clean water, air and soil. Louisiana must support industries that promote safety and improve public health – especially with our extreme weather already in play. We live in one of the most hurricane-prone states in the United States. It is irresponsible, reckless and negligent to continue building toxic chemical plants and refineries in a state that has been repeatedly destroyed and polluted. Tell the St. James Parish Council we don’t need another toxic factory or refinery. What we need is a future.

Meeting of health ministers, “we need a coordinated response to Omicron” – Europe

The most borrowed books of 2021 revealed