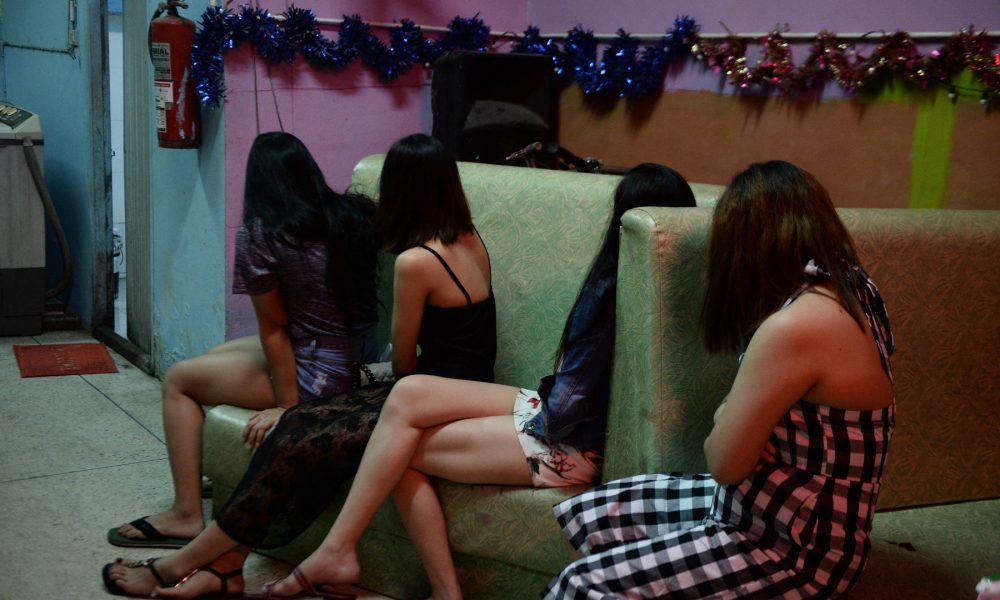 The September plenary of the European Economic and Social Committee (EESC) organized a debate on EU cohesion policy, in which all participants agreed that the recovery must address the socio-economic inequalities that the COVID crisis -19 exacerbated.

Cohesion policy is essential for developing a new post-COVID-19 vision for the European Union, centered on prosperity, inclusion and environmental sustainability, a vision in which organized civil society is fully included. It was the message of Christa schweng, President of the EESC, and taken over by the Commissioner for Cohesion and Reforms Elisa Ferreira (on the picture) during the EESC plenary session in September.

Since the onset of the COVID-19 crisis, cohesion policy has been instrumental in finding solutions during the emergency, and during the 2021-2027 programming period, it should continue to be used to address the challenges and inequalities existing within and between Member States, regions, cities and people, the situation worsening during the pandemic.

“Cohesion policy plays a key role in ensuring a balanced recovery that leaves no one behind. The principle of partnership with civil society organizations is part of the policy’s DNA, and we would like to see this principle extended to NextGenerationEU and the implementation of national recovery and resilience plans. Cohesion policy should also become less bureaucratic, more digitalized and more efficient, “said Ms. Schweng.

Mrs Ferreira noted that the COVID-19 crisis had worsened existing inequalities and opened up new ones, particularly affecting frontline workers, vulnerable people such as the elderly and people with disabilities, those with less access to services and those who had suffered more from the impacts of confinement, such as women and young people: “Our Union is as strong as its weakest link. Fighting and reducing inequalities is a sine qua non for a strong and prosperous Union. Social equity and inclusiveness must be at the center of our recovery. We cannot solve social problems without solving spatial and regional inequalities. You have to take into account the places where people live “.

The plenary assembly adopted two key documents on cohesion policy. In the first, an information report drawn up by Elena-Alexandra Calistru (ECO / 547 – Evaluation of the implementation of e-Cohesion in the programs financed by the ERDF and the 2014-2020 Cohesion Fund), the EESC carries out an evaluation of the implementation and performance of the systems Cohesion Fund for operational programs financed by the Regional Development Fund (ERDF) and the Cohesion Fund during the 2014-2020 programming period, stressing that e-cohesion systems are useful tools and have established a framework for a more effective implementation of cohesion policy.

Commenting on the review, Mrs. Calistru said: “Digital tools are an important mechanism to facilitate the implementation of EU-funded policies at all levels of Member States. As EU financial instruments become more sophisticated, such tools are becoming more sophisticated. necessary to ensure transparency of funding, open data on funded projects and constant communication that facilitates civil society access to EU policies “.

In the second document, an opinion prepared by Ioannis Vardakastanis and Judith Vorbach (ECO / 550 – The role of cohesion policy in the fight against inequalities – complementarities / overlaps with the RRF), the Committee focuses on the ways in which cohesion policy and NextGenerationEU (NGEU), mainly through the mechanism beacon for recovery and resilience (RRF), aim to fill the gaps in the social, economic and environmental fields and to implement an economic and social approach focused on prosperity where the well-being of people is a priority and where no one is left behind.

Mr. Vardakastanis said: “While it is important to avoid overlap and confusion in the implementation of programs, it is also crucial to ensure that they do not contradict or undermine each other. The principles of cohesion policy, with its strict rules on stakeholder consultation, should be taken over by the RRF procedures in order to effectively orient investments towards social inclusion measures “.

Mrs Vorbach added: “NGEU is a decisive step towards EU integration. Every effort must be made for its success. deepened during the pandemic. To preserve a balanced political approach and leave no one behind, better involvement of social partners and civil society is necessary. “

During the debate, Gonçalo Lobo Xavier, on behalf of the EESC Employers’ Group, referred to the significant resources of the National Recovery and Resilience Plans (PNRRs), stressing that the time has come to ensure that civil society has the opportunity to truly participate in their implementation. implemented.

Olivier Röpke, President of the EESC Workers’ Group, underlined the importance of aligning cohesion funds with the principles of the European Pillar of Social Rights in order to fight inequalities and promote quality employment in all regions of the world. ” a sustainable way that leads to social inclusion and fair mobility.

Ultimately, Séamus Boland, president of the Diversity Europe group of the EESC, underlined that the future cohesion policy should include four elements: defining the societies we want, a holistic and complementary political approach, determining our own red lines between European values ​​and the financing of ‘EU, and the opportunity to forge a European identity around cohesion and solidarity between the Member States.