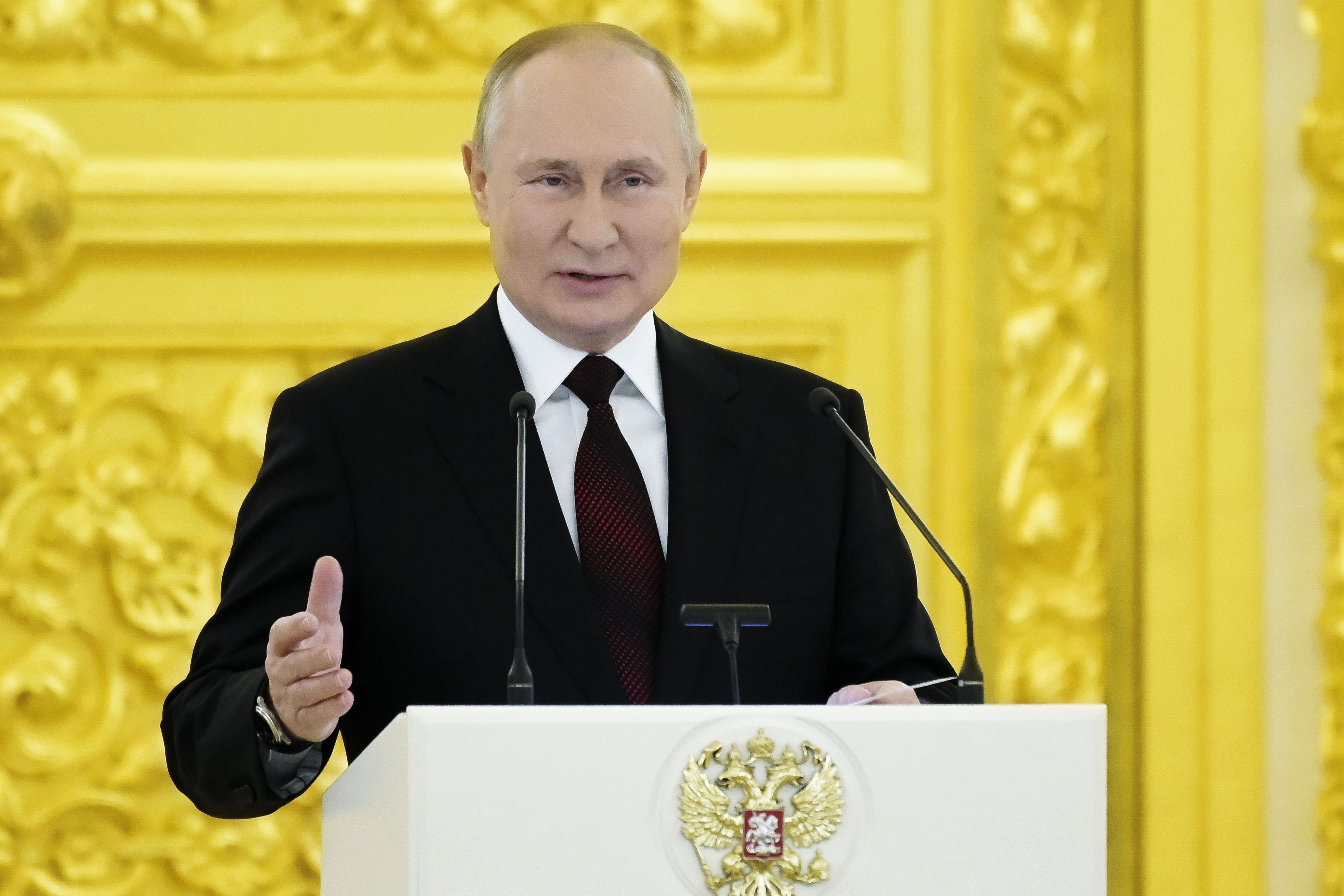 There are reports that Russia is working to bring Saudi Arabia and Iran to a regional security deal and reduce tensions between them. This builds on a Russian initiative called “Collective Security Concept for the Gulf Region”, which was first proposed in the 1990s. It aims, according to the Russian Foreign Ministry, to work on ” collective efforts at the international and regional levels to promote genuine peace, good neighborliness and sustainable development ”in the Gulf region.

Russia is relaunching the plan and recently hosted a two-day meeting in Moscow moderated by Vitaly Naumkin, president of the Institute of Oriental Studies at the Russian Academy of Sciences and senior Middle East scholar. Mr. Naumkin noted that countries in the region “are fed up with what’s going on”, but are also “afraid of a possible war”. Because they have reached a “kind of dead end”, they see some kind of negotiated solution as the only way out of this situation.

More importantly, the United States appears willing to join this effort, stating News week that Washington would cooperate, unless its interests were threatened. The idea of ​​a collective security framework is not surprising. With the collapse of regional institutions, such as the Arab League, and the disengagement of the United States as the dominant military power at the regional level, a vacuum has been created in which states advance their regional interests and influence. in an often chaotic and unsettling way.

At the heart of this situation is the expansion of Tehran’s grip in the region, at a time when Washington seems reluctant to act as a military counterweight to Iran. The Iranians have exploited the fragmentation in Arab countries, whether in Lebanon, Yemen, Iraq or Syria to their advantage, even as Iran has moved forward in developing a nuclear capability. For the Arab countries closest to Iran, this has been alarming.

When he was president, Barack Obama understood the dilemma. Its aim was to reduce US military engagement in the region, which could only be done if Washington halted Iran’s nuclear program. This led to an agreement on a nuclear deal with Iran in July 2015. Mr. Obama’s reasoning was that this would open the door to a dialogue between Saudi Arabia and Iran, which he said could succeed. to a kind of regional agreement to “share the neighborhood”, as he said in an interview in 2016.

The problem with Mr. Obama’s plan was that most Arab countries would never feel safe as long as normalization with Iran was seen by the Americans primarily as a way to prepare for their own exit. It also didn’t make sense for the President to assume that Iran would have any desire to “share” the region, when he saw that the United States was determined to reduce its military commitments to its allies. regional.

This is why a collective framework, like the one proposed by Russia, makes more sense. To start with, it includes an element of international sponsorship and guarantees. It also introduces modes of interaction to reduce tensions, including confidence-building measures and dispute resolution mechanisms. None of these are particularly original, and of course Moscow wishes to find a longer-term regional role, but defining new behaviors is preferable to the vacuum that the Americans leave behind.

Moreover, such a framework could potentially solve what many Arab countries see as the main problem with the US approach to the nuclear deal: it has failed to respond to Iran’s destabilizing activities in Arab countries. No one seriously believes that if the nuclear deal is revived, Washington will have the means, or the influence, to force Iran to reduce its support for proxy forces defying legitimate Arab governments.

This does not mean that the Russian initiative will necessarily do such a thing. However, a multilateral process, with the support of Russia and the United States, could form the basis for broader support from the EU and China, all of which would be in favor of a stable Middle East. That, in turn, could create a new consensus that widens the range of external issues in the region, imposing certain red lines on Iranian actions.

After the current period, in which the states of the region are expanding their influence towards a post-Pax Americana Middle East, there will be an impetus among many governments to consolidate their gains. While this does not need to generate greater stability, it would likely imply greater willingness to negotiate. It makes sense to create a context that makes this possible, as unilateral actions will only wreak more havoc.

The reality is that right now, as Mr. Naumkin observed, there is no credible system for avoiding war, yet this situation and the inability to effect change does not satisfy anyone. Some kind of global agreement supported at the international level that can reduce risks is needed in the absence of a regional mechanism to do so. The Russian initiative is a good starting point.

How to protect wealth after COVID