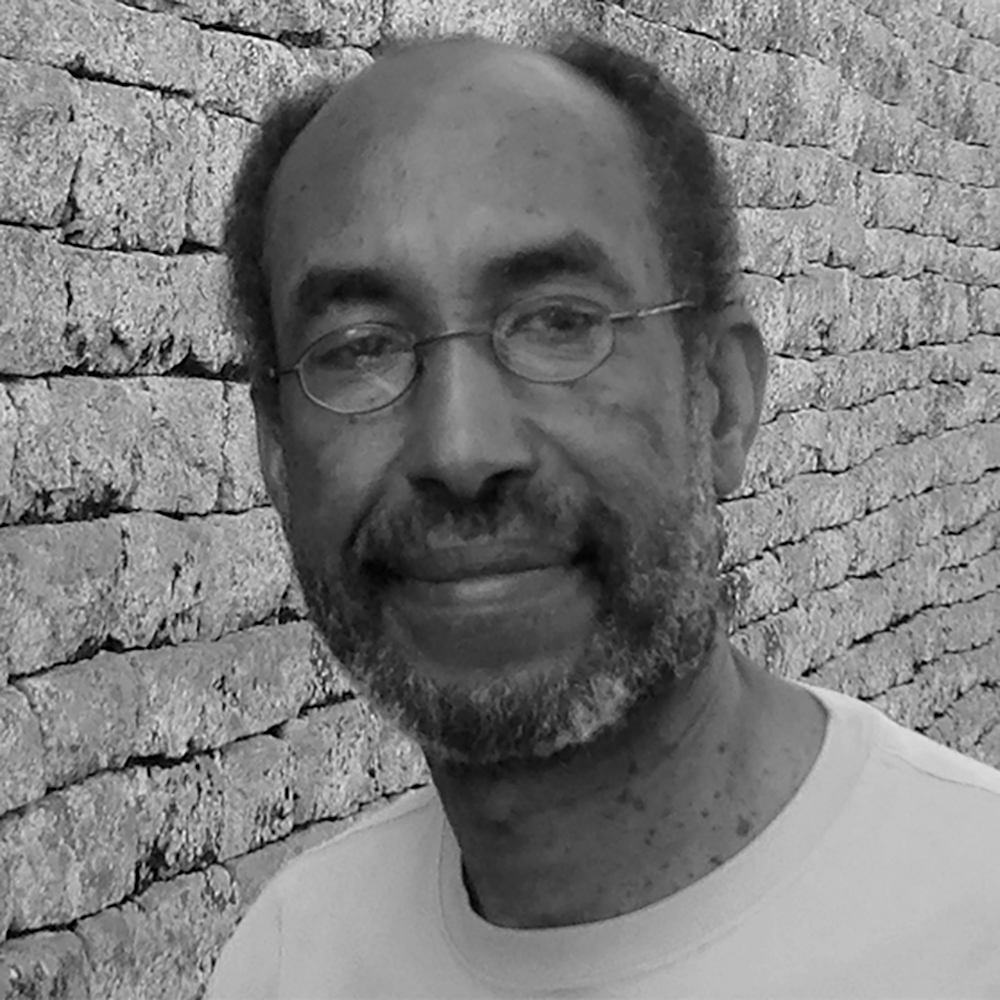 Somalia is the Humpty Dumpty tribalist no one has…

In 1968, Ghanaian writer Ayi Kwei Armah published a pioneering political novel titled The beauties are not yet born. Long before anyone else, he foresaw the incompetence, lechery and cruelty of many post-colonial African leaders. He scathingly described this crop of politicians “being senile before they were born” to underscore their lust, no matter how detrimental their actions were to our people.

Armah could not have imagined Somali political purgatory. The extent of corruption in the ongoing Somali national elections for parliament and the presidency, and the degradation of people’s lives is extraordinary. This essay sheds light on how the Somali political elite has trapped its people in bottomless political misery.

From Africa’s first democrats to a political wasteland

Somalia has not always been the hell it has been since 1988. It began its post-colonial life as the most democratic country on the continent and remained so for the first decade. He led the continent to organize successive legislative and presidential elections which earned the country the the honor of being Africa’s first democrats.

Although signs of political decadence were apparent by the end of that decade, the military coup of 1969 and the following two decades of despotic rule distorted the country’s political culture. The military regime has injected two demons into national politics: corrupt authoritarianism and political tribalism. This toxic cocktail led to the complete collapse of the state, ushering in three decades of warlordism, political violence, misery and despair.

Fifteen years after the collapse of the Somali state, leading international actors, such as the AU, UN, EU and US, organized a conference in Kenya to reenact the “Humpty Dumpty » Somali. They used political tribalism, one of the drivers of calamity, as a political formula for organizing in an arena dominated by warlords.

The result was the formation of a federal system of government based on tribal identity rather than political ideas and ideals. Since then, Somali political leaders and civil servants have all been “elected” or employed based on their tribal identity. Such a system has hindered the development of civic ties among the people and the emergence of a civic-oriented political/professional class. Furthermore, political tribalism has intensified fragmentation between communities and turned public institutions into inept rental havens and tribal fiefdoms unable to provide even basic security to the population.

Al-Shabaab, the terror group, is estimated to have around 5,000 lightly equipped fighters in southern Somalia. In contrast, the AU military force, present in the country since 2006, consists of 20,000 well-armed soldiers from Uganda, Burundi, Djibouti, Kenya and Ethiopia; while the Somali Defense Force is said to number around 15,000 soldiers. Despite the numerical and resource superiority of the latter forces, al-Shabaab dominates much of southern Somalia and can hit its targets almost at will. The military incompetence of the AU contingent and Somali forces mimics the country’s dysfunctional political syndrome.

Two things distinguish current Somali politics from that of any other country in Africa. First, there are no political parties and no ideologically distinct agendas between the candidates. It is as if each candidate was against everyone else and that none had a national vision.

Second, the Somali people are not participating in the elections due to the lack of security in much of the country, including the capital. Instead, tribal elders and regional Bantustan-like potentates are the linchpins who select the small number of voting delegates who choose the deputies, who in turn elect the president. This process has been deeply corrupted and extremely divisive.

Parliamentary and presidential elections were due to take place at the end of 2020 and February 2021 respectively. But the alliance between the incumbent president and three regional governors whom he virtually appointed, spoiled the process by appointing most of the members of the electoral commission. In addition, the President unilaterally declared a two-year extension of his term upon the expiration of his term.

This combination of events infuriated the fragmented opposition and nearly precipitated a new civil war in Mogadishu as armed factions clashed around the presidential palace in May 2021. Such confrontation and pressure from the international community forced the fall of the president on the two-year extension.

The methods of selecting senators and deputies for the two houses of parliament have been a perfect model of corruption. Regional assemblies were supposed to select senators from competing candidates, but the process was usurped by regional governors who single-handedly picked the winners with only one partial exception in Hirshabeele region. Not a single senate candidate who has not been endorsed by governors has won a seat.

The exception to this approach was the selection of senators from the renegade Somaliland region. Here, in the absence of a regional assembly, the elders of the tribe and a companion each constituted the voting delegates. As in other electoral places, cash was king. Except for two or three seats, the highest bidders, supported by the president, were the winners.

Likewise, the selection process for members of the lower house was deeply fraudulent. One hundred and one voting delegates were to be selected for each seat by “traditional elders” and two members of “civil society”. But this process has been carefully capture in the provinces and reflects the will of the governors. This procedure has produced three types of deputies: those who are clients of the president and his three governing allies, those who are indebted to two regional governors of the opposition, and finally, a small group of “independents” who have miraculously escaped the grip of political predators. Thus, ordinary Somalis have no illusions that this “election” will reproduce anything other than the same national mediocrity.

The people of Somalia have suffered needlessly for more than four decades because the country’s rapacious elite first destroyed the state and then avoided rebuilding it. Statelessness has produced unimaginable human misery and widespread fatalism. Very few Somalis I have met in recent years believe that the elite learned from the country’s disaster and would change course. Political tribalism, corrupt money and resistance against accountability and political fair play are the DNA of the problem.

But what is even more disheartening is the widespread desperation among Somalis who believe there is no bright future under the tutelage of these predatory and tribal regimes. This combination of factors makes Somalia the gutter of African politics. DM