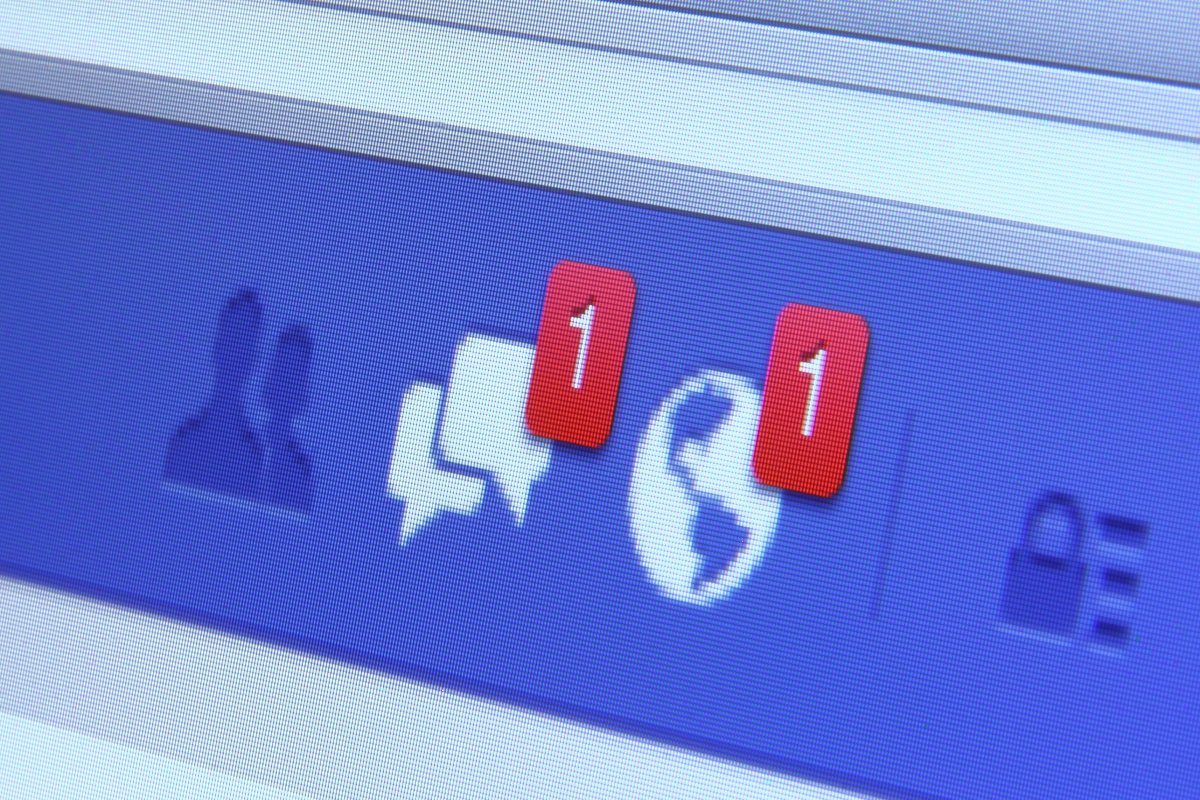 In the current “decisive decade of digitization”, all Democrats urgently face the “battle for the soul of the information society”. US economist Shoshana Zuboff called for such a “democratic counterrevolution” at an online conference Thursday to end the “global scourge” of surveillance capitalism. The public and politics should recognize that “big tech companies” are not pillars of innovation, “but ruthless monopolies”.

The foundations of democracy in jeopardy

According to Zuboff, Facebook, Google, Amazon & Co. have built a “social damage machine” and are in the process of destroying the social foundations of democracy. Surveillance capitalism has manifested itself above all in “the enlightenment of the private sector by the technologies of the 21st century”.

The big platforms have not only collected behavioral data on large-scale users, the researcher complained about the EU-US-Gipfel “The future of our digital world” organized by social groups -democrats, Greens, Left and Liberals in the EU Parliament with civil rights organizations such as EDRi. They also claimed it as their property, which they could analyze and sell to third parties. The damage caused to this economic model with abuses such as targeted advertising “affects us all everywhere and all the time”.

According to Harvard Professor Emeritus, the consequences of the “undemocratic coup” of big tech companies through “covert data mining” and the associated “atrocities” go far beyond the “complete destruction of life. private ”. It also includes misinformation, polarization, discrimination, changes in behavior, disorientation, fragmentation and confusion. Legislators in the democratic world should counter this with their own digital vision and apply it in transnational cooperation.

Europe on the right track

“Europe must lead”, out of the question for Zuboff. The initiatives of the European Commission for the law on digital services (DSA) and the law on digital markets (DMA) as well as the rules planned for artificial intelligence did not yet contain all the necessary answers, but would at least put platforms out of control. return to a democratic path. You are here with an alliance of civil society organizations demanding a ban on behavioral advertising and microtargeting.

The tide is also turning in the United States, acknowledged the best-selling author. In a survey conducted there in September, 93 percent of participants stressed that it should be illegal to collect information about them without their permission. Some bills in Congress also targeted “the heart of surveillance capitalism.”

“We want to restore order on the Internet and stop the Wild West,” said Renate Nikolay, chief of staff of the European Commission’s Vice-President for Values ​​and Transparency, Věra Jourová. The Cambridge Analytica case at the latest highlighted the problems of microtargeting. With the DSA, the Brussels government institution wants to increase the transparency of online advertising and the algorithms used in general. If the European Parliament and the Council of Ministers come to an agreement, this would lead to a “real stress test for the economic model of the large platforms”.

For political ads and similar campaigns, the Commission is also working on an additional legal initiative to be presented in November, Nikolay said. Stricter requirements such as more extensive information rights for users and limits on the visibility of such advertising would then affect the entire production chain.

According to the lawyer, the best thing to do with the planned steps would be an international order like the Bretton Woods system in the currency area after WWII. With the Biden government, there is “a much wider space for strong cooperation,” she said in discussions at the Trade and Technology Council. At the same time, however, there is a race “that sets the right standards for the digital future”.

Greens’ negotiator for the DSA, Alexandra Geese, complained about a growing lobbying campaign, notably against the draft amendment, which she supported, to end spy advertising. You constantly hear the argument that this approach affects the entire business model of many even smaller Internet companies and publishers and that users would otherwise have to pay for the services. Since many think tanks and even scientific institutes have long been paid by the internet giants, they are constantly wondering who they are turning to in this matter.

Politicians can only stop the collection and misuse of personal data and the creation of profiles if they ban targeted advertising, stressed Jon von Tetzchner of browser maker Vivaldi. With the principle of consent in the General Data Protection Regulation (GDPR) and cookie banners, the EU has only come halfway, which has not led to much. Contextual advertising in the early days of the web was a working model that the media industry should return to.

Burcu Kilic, researcher at the American organization Public Citizen, identified a “Washingtonisation of Brussels”: never so much lobby money has been invested in the fight against regulation. Even middle-class associations would be infiltrated. “Big Tech” is no longer inferior to the former players of “Big Oil, Tobacco and Pharma”. In the case of the cigarette industry, politicians have finally recognized that they are acting against the public interest, added Margarida Silva of the Corporate Europe Observatory (CEO). Interactions with their lobbyists were then limited. This could serve as a model for the tech giants.

Lawmakers can hardly distinguish between scientific work and lobbying claims, warned economist Tommaso Valletti, who teaches in London and Rome, based on his experience during an interlude with the Commission. Even the most implausibly worded articles from the purchased semi-academic corner have at least stirred doubts about policy initiatives. However, civil society and science do not have the means to constantly oppose it. They would need to access the mountains of anonymized data on the platforms in order to achieve a degree of equality of arms.

Disclaimer: This article is generated from the feed and is not edited by our team.