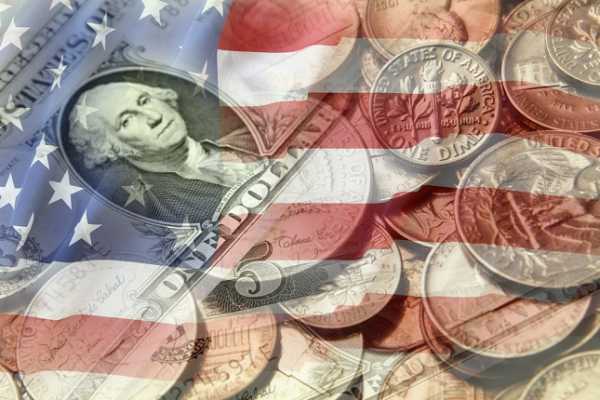 
Outside the United States

Statistics were mixed heading into a busier Friday.

Consumer confidence weakened slightly in May, with 2nd estimate the GDP figures for the 1st quarter aligned with first estimates.

On the plus side, however, there was a drop in weekly jobless claims from 444k to 406k.

Another 1.0% increase in basic durable goods orders, following a 3.2% jump in March, was also positive.

At the end of the week, the focus was on inflation, personal spending and consumer sentiment.

In May, personal spending rose a more modest 0.5% after jumping 4.7% in April.

Inflationary pressures were on the rise, however, with the Core PCE price index increasing 0.7% in April. In March, the index had risen 0.4%.

On the monetary policy front, chatter from FOMC members confirmed comments in the minutes of a willingness to consider a reduction in the asset purchase program.

It has been a particularly quiet week with no major statistics to give direction to the pound in the week.

A lack of statistics has left the pound in the hands of the UK government’s ongoing reopening plans and optimistic economic prospects.

Outside the euro zone

At the start of the week, the German economy was at the center of the concerns.

However, the effects of the downward revisions were offset by improved consumer and business confidence.

At the end of the week, the French economy was at the center of concerns.

Inflationary pressures were on the rise, however. According to preliminary figures, the annual inflation rate fell from 1.2% to 1.4% in May. On a monthly basis, consumer prices were up 0.3%, following a 0.1% increase in April.

It was a particularly quiet week. There were no major stats to provide direction for the Loonie this week.

A lack of statistics has left the loonie in the hands of crude oil stocks and market risk sentiment.

It has been a mixed week for the Australian dollar and the Kiwi dollar.

It was a quiet week.

Construction work carried out and new private CAPEX for the 1st quarter were in focus.

The statistics were biased in the positive but were not good enough to prevent a fall into the red on Friday.

Credit to the private sector jumped 6.3% after rising 3.0% in the 4e quarter of last year.

For the kiwi dollar

It was a busy week.

With the RBNZ in action on Wednesday, trade data had a moderate impact on the Kiwi.

The RBNZ rate statement revealed that the spot rate could be on the rise as early as the last quarter of 2022.

It was a quieter week.

The markets had to wait until Friday for the inflation figures.

In May, Tokyo’s core annual inflation rate remained stable at -0.2%, which was in line with expectations.

On a monthly basis, consumer prices excluding food and energy were unchanged after falling 0.4% in April.

The statistics however had a moderate impact on the Japanese yen, which was under pressure this week.

It has been a particularly quiet week on the data front.

There were no major statistics to influence the market’s risk appetite during the week.

MARKET REPORT: Companies that stand up to the vultures of private equity