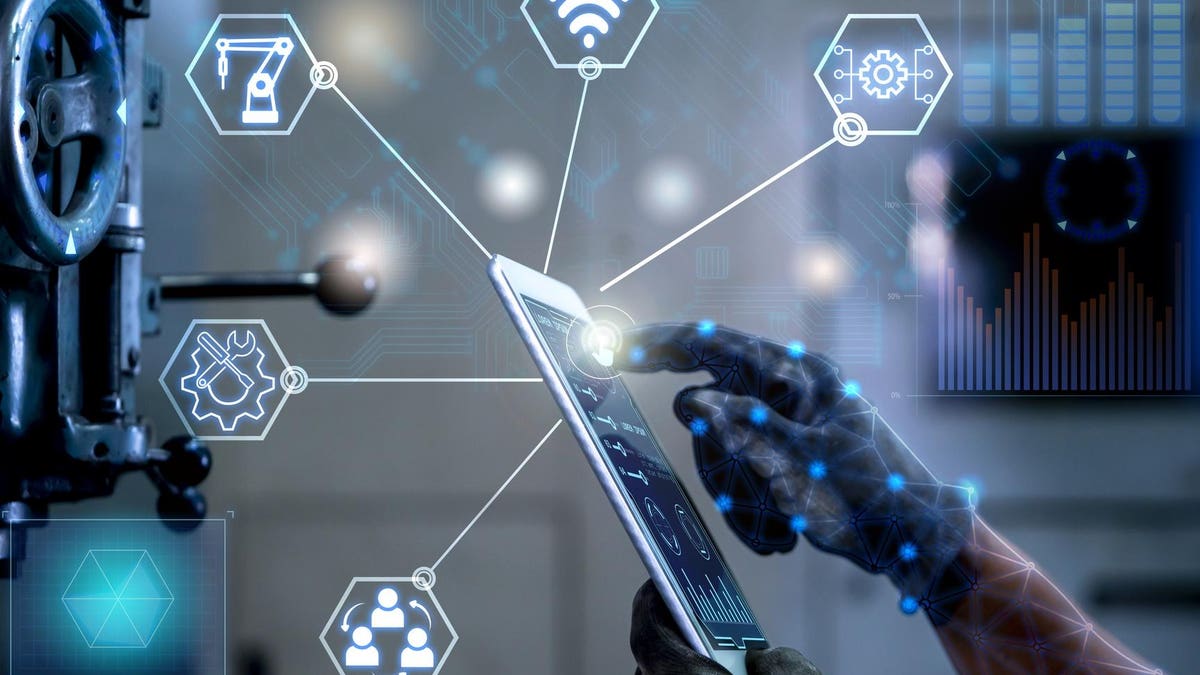 UK tech companies continue to recruit, but the picture is mixed


Amid the gloom of the past 18 months, one might reasonably have expected a sector of the UK economy to be more resilient. Many companies in the tech industry should have been better placed to deal with challenges such as the shift to remote working. And the sector was well positioned to benefit from the imperative of an accelerated digital transformation in the rest of the economy.

The good news, according to new research, is that many UK tech companies appear to have weathered the storm, growing strongly over the past two years and significantly increasing their workforce. But this image is far from universal, with some tech companies stagnating or even shrinking during the crisis.

Figures compiled by Beauhurst, the market research analyst specializing in tracking high-growth start-ups, and recruiting specialist Spinks show the average UK tech startup has increased its workforce by 28% between 2019 and 2021. Larger and more mature scale. high-tech companies increased their workforce by 11% on average.

However, these numbers are potentially misleading. Beauhurst and Spinks also reveal that 56% of start-ups and 37% of scale-ups have not grown or even shrunk in size. In other words, most of the workforce growth comes from a smaller cohort of tech companies that have accelerated rapidly.

Henry Whorwood, head of research and consulting at Beauhurst, points out that start-ups and scale-ups face different challenges when it comes to recruiting.

“Finding and recruiting both senior and junior executives for a company that is just starting up that is at the cutting edge of new technology in the market and that takes a high degree of risk can be a challenge,” he says. . “Alternatively, the test of scale is to make the recruiting process scalable, to maintain and develop an exceptional company culture during a period of marked growth.”

Against this backdrop, start-ups that plan to hire in the past 18 months may have decided to be more risk-averse given the difficult environment. Scale-ups may have questioned their scalability and consistency during the uncertainty.

Some sectors and regions have experienced more confidence than others. Among start-ups, companies in the challenger banking, quantum computing, open source, and legal technology sub-sectors have experienced faster growing headcount rates. Start-ups in London and Scotland have grown particularly rapidly.

When it comes to scale-ups, London and Scotland have also led the way, with companies in fields such as artificial intelligence, fintech and big data reporting particularly high recruitment.

What does all of this tell us about the state of the UK tech sector? Well, we know that investing in tech companies has continued over the past 12 months – including record investments by some measures in the first quarter of the year – and it’s now clear that headcount has continued. to increase in many companies as well. After all, this is precisely the reason why many companies raise funds.

Likewise, however, it would be a mistake to assume that all tech companies have gone through the pandemic unscathed. The data is sketchy to say the least – many of these companies are not growing at all, or even not contracting. Further support to the sector will be vital.

One last thought. Beauhurst and Spinks also tightened figures on gender diversity in the tech sector – an area where there has been lingering criticism of companies’ inability to recruit more women.

The bad news here is that the situation doesn’t seem to be improving. According to the study, 57% of tech start-ups have no women in the C-suite or among their department heads. Only 15% of start-ups have women in more than half of their decision-making roles; among scale-ups, the figure is only 5%. Much more work to be done here.

Stocks against. Mutual funds: in which to invest?