Editor’s Note: Zhang Weiwei is a Chinese professor of international relations at Fudan University and a senior researcher at the Chunqiu Institute. He is the author of “The China Wave: Rise of a Civilizational State”. As July 1, 2021, which marks the 100th anniversary of the founding of the Chinese Communist Party, approaches, we have re-released an episode of Professor Zhang’s The Chinese Way series, in which he identifies the merits and flaws of Chinese. system and pits the Chinese model against its Western counterparts in a series of short films. The opinions expressed in this video are hers and not necessarily those of CGTN.

– Four aspects of the “Chinese model” have supported the success

China’s economic and political models are quite different from those of the West and the country is prosperous. Chinese scholar Zhang Weiwei insists that those who suggest the Western model is superior need only look at recent history.

China is controversial in the West because it differs greatly from Western countries in terms of political system and economic model, which makes China unique in today’s environment. After all, it was not China that fell into a financial crisis, but the United States and many Western countries. It is not the Chinese model that has fallen out of favor, but the neoliberal model of the West.

China is doing well, and it’s already the world’s largest purchasing power parity economy, and we’re very proud of that.

So the question is: how did China do it? The answer is very simple. It can be described in three words: The Chinese model.

What is it exactly ? I will try to identify four characteristics.

First, its guiding philosophy is called “seeking truth from facts”, not dogmas, whether they come from the East or the West. Looking at the facts, the late leader Deng Xiaoping concluded in the late 1970s that neither the Soviet nor the Western model really worked for a large developing country in need of modernization. Therefore, Beijing decided to explore its own development path, appropriate to China’s situation.

Second, the model focuses on the livelihood of the individual. Whether the reforms are economic, social or political, they must all be down to earth and produce tangible benefits for the Chinese people in material, cultural and other terms. This is why China has successfully lifted more than 700 million people out of poverty since the 1980s, which is almost 80% of the world’s poverty eradication. This fact alone changed China and the world forever. 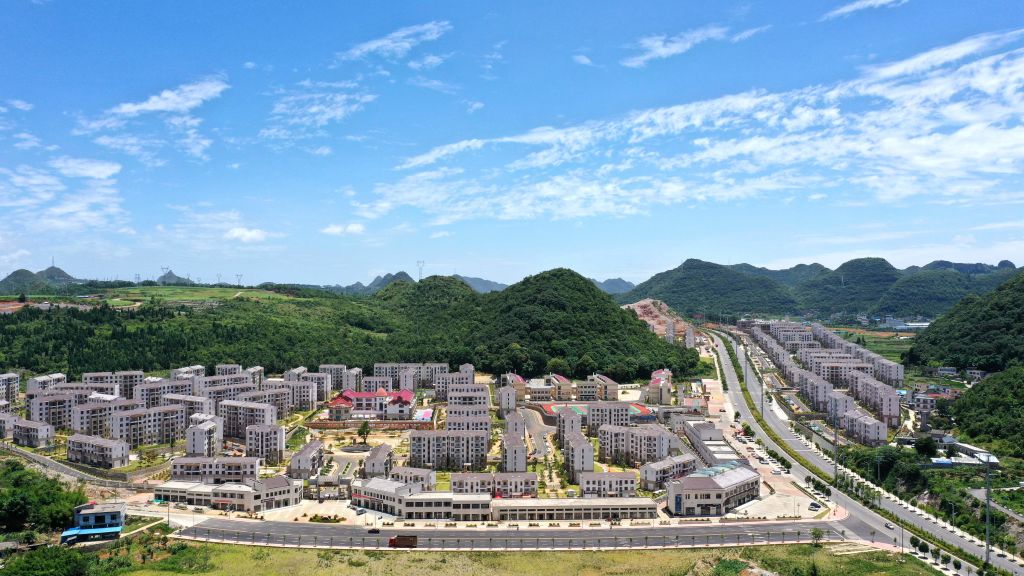 A mixed economy is the third characteristic of the Chinese model. China has tried to combine the strength of the invisible hand of market forces with the visible hand of the state. The Chinese economic system is thus called “socialist market economy”.

The Chinese state has shown its competence in developing strategic plans and ensuring political and economic stability at the macro level. China prides itself on being able to plan for the next decades and generations to come, rather than just the next 100 days like the West.

The fourth characteristic is the belief in progressive reform and a trial and error approach. Considering the size and complexity of the country, China has encouraged various experiments, exemplified by China’s Special Economic Zones, where new ideas and practices are tested, such as selling land, wholly foreign companies, high-tech joint ventures and creative ventures. start-up. It is only when new initiatives have proved their worth that they are extended to the rest of the country.

Thanks to this model, China has rejected both “democratic fundamentalism” and “market fundamentalism”, both advocated by the West for so many years. China has also rejected the thesis of the end of history defended by Francis Fukuyama, the famous American-Japanese political scientist.

China has thus avoided many pitfalls, such as the 2008 financial crisis and the Soviet-style ruptures, leaving room for the country to achieve the boom that we are experiencing today. Considering all the crises the West is facing, if some still think that the Western model is the best in the world, we will only say this: “Please stick with your model, we do not envy you. not.